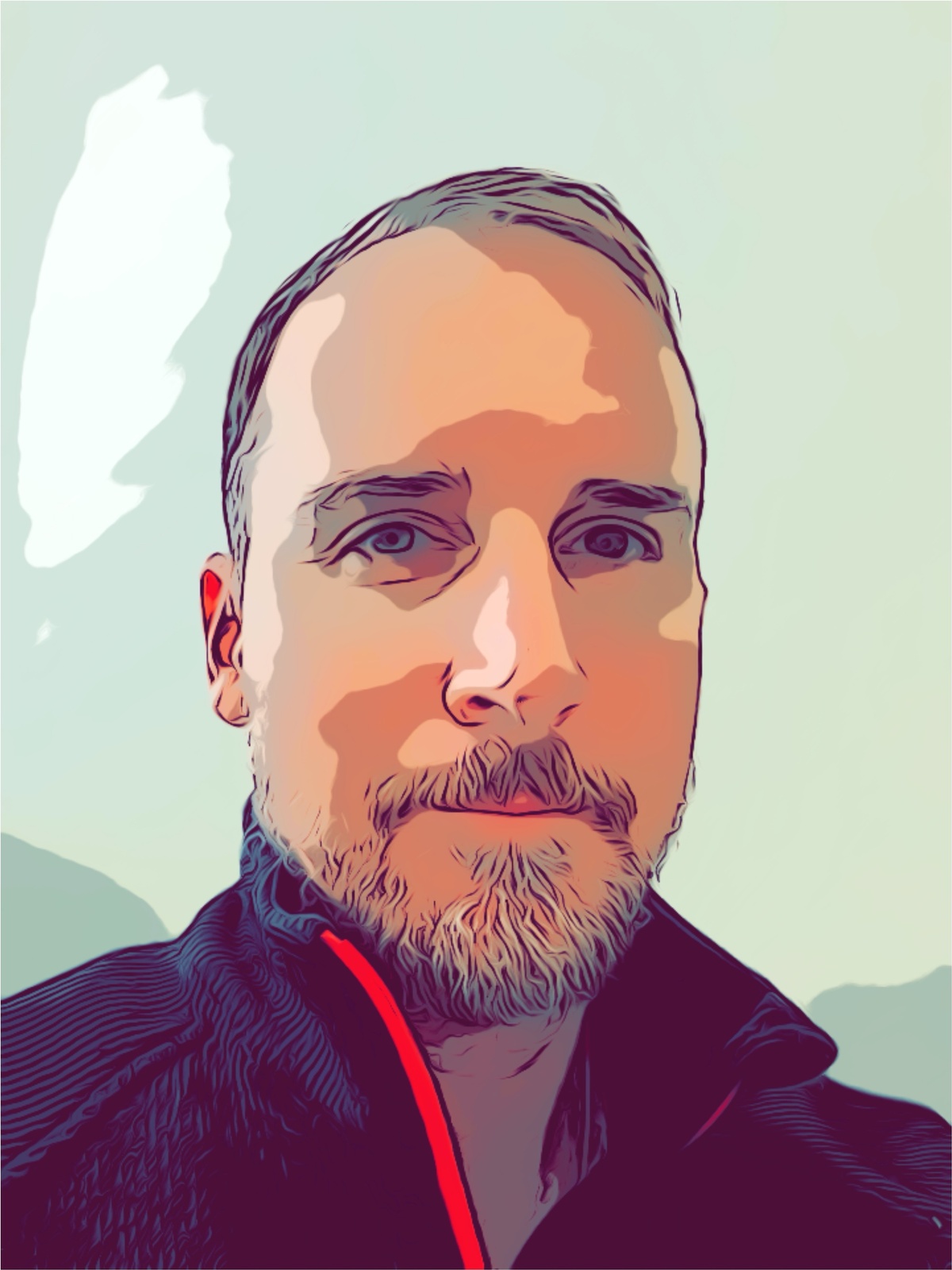 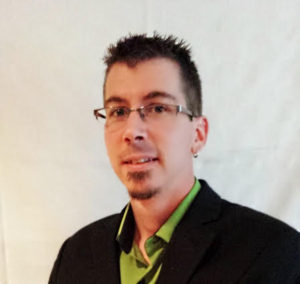 Marco Sylvestre is the Chief Technical Officer for Venzee. With their #NoMoreSpreadsheets campaign, Venzee is dedicated to replacing the current practice of manufacturers using spreadsheets to share product information with retailers. With 90% of manufacturers around the world doing exactly that, it's the #1 problem for the trillion dollar e-commerce industry.

Marco started selling computer parts on the side while still in high school and dealt with the spreadsheets suppliers used to send product information and inventory updates. His career in tech began as a software developer in 2000 and he later became a certified scrum master, something that has proven invaluable as a CTO managing a distributed developer and QA team.

Similarly, Venzee's CEO, Kate had built and sold two e-commerce startups and like Marco, had experienced the pain of turning spreadsheets into updates compatible with the solutions her company was using. Together with Xin, a big data and connectivity specialist (and Venzee's Chief Architect), they founded and built Venzee.

The Venzee team is distributed, a practice made popular by companies like Buffer, Zappo's and Invision, and have team members in 12 countries and 14 time zones. Not to mention customers in more than 30 countries.

Marco's daily routine is a reflection of his duties as CTO: all over the place. His main task is to be the link between the business and the product. Setting up systems for support and development, he oversees a lot of the processes throughout the company. He makes sure the rules that have been set in place for the engineers and dev team are being followed to best practice. Also, in keeping up with the technical side of things, Marco uses his past experience as a QA manager to test with the team.

One role Marco thoroughly enjoys is customer support. He loves learning about Venzee's customers, helping to solve their issues, and figuring out how they use the product. Marco, Kate, and Xin all have their hands in the Human Resources process and share various other administrative responsibilities. 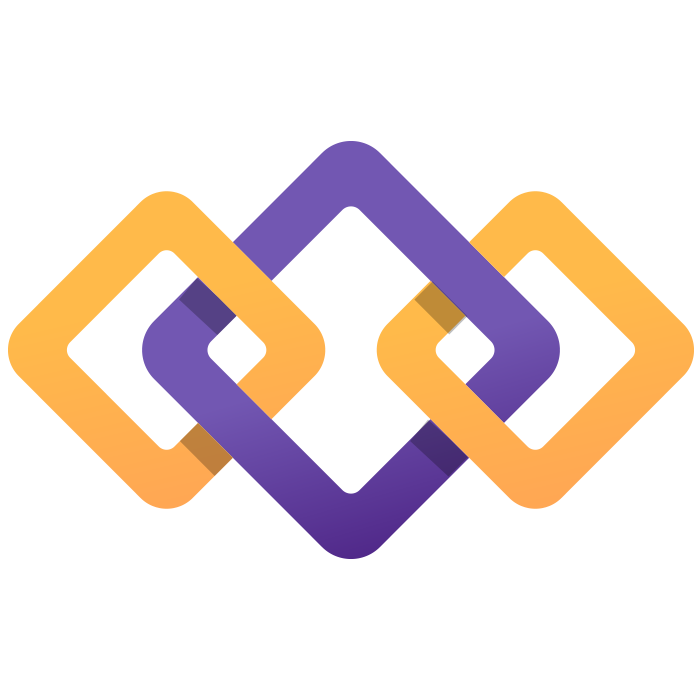 "TeamPassword is the word I repeat most during my day," Marco tells us, "it's, my Bible."

The Google Extension is his right hand. As an everyday tool for him, he feels good about managing security as well as generating new passwords all the time. Since he also manages personal passwords within TeamPassword, Marco likes the having the segregation between personal and business within the same account.

Marco found TeamPassword on a quest for an easy and effective solution to password management and security. He was familiar with LastPass and liked their product but was not a fan of the hefty price tag. He knew one thing for sure: he did not want to use an Excel spreadsheet.

After a few more searches, he found TeamPassword and it didn't take long before he fell in love with the use of groups within the product. To be able to be granular and specific with who has access to what is an alluring feature for him.

TeamPassword is the solution, he says "if you have more than 5 passwords and 2 people on your team."

Marco's wish list includes more focus on 2-step authentication and more liberty in choosing who has admin access to groups, and who has access to change passwords within the accounts. He would like to add accounts to groups rather than the other way around, a process that we here at TeamPassword definitely have on our radar.

If Marco's positive attitude and infectious passion have you ready to jump on your free TeamPassword trial click here.

Have you tried to log in to WordPress only to find you can't remember your password? Don't fret. ...

Managing freelancers and contractors can be challenging. This article will look at the nine best tools for managing ... 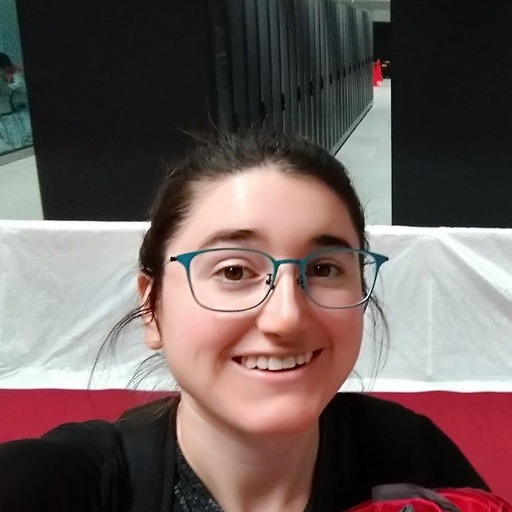 This article explores the 25 best tools for startups and small businesses. | TeamPassword Blog