Cycling through logins on the internet can attract danger. Learn about key differences between TeamPassword and 1Password extensions.
Have I been hacked? Here's how to check if you have and learn how to stop hackers from stealing your data. | TeamPassword Blog
We've analyzed data from our users and carefully watched trends to track surges and declines in the numbers of people adding similar logins to predict the top 5 tools to watch in 2018.
By now we all know that hacking is no joke. Your identity can be taken in a matter of seconds-- and with it, all your personal and financial information. A corporate cyber attack can be devastating but large corporations usually have their own security teams to help get their systems back online. Review this checklist to decide whether your passwords are strong enough to keep out hackers.
Businesses large or small have moving parts that have to synchronize in order for everything to work properly. Just like the gears of a watch, if something goes off track, the entire mechanism will stop ticking. No matter what your role in an organization, time management can help you keep everything moving smoothly. So here are ten quick tips for effectively managing your time. 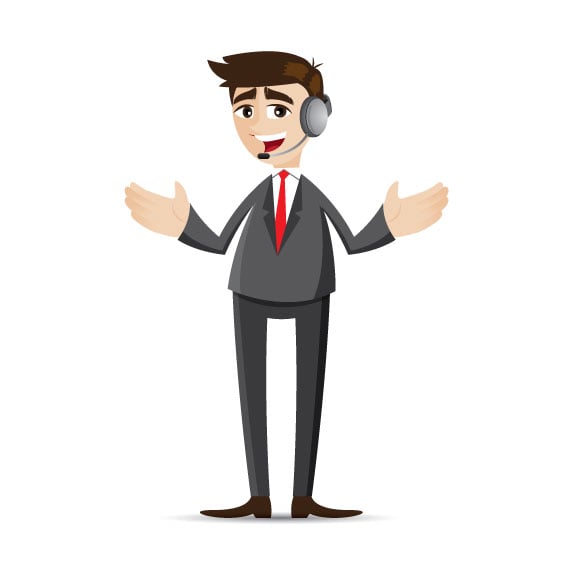 Meet Tom. Tom works at Acme Consulting, a 25-person company. As the senior "tech guy" at Acme, Tom wears a number of hats, including having responsibility for IT and security. Tom tries his best to protect his company, but he's got his share of problems (and his colleagues don't always help out), as we'll see in our ongoing series Tom's TaleIf finding qualified employees weren't hard enough, the ordeal of getting them up and going can be even more painful than being understaffed in the first place. Tom thought hiring three techs at once would streamline the training process-until they were all eagerly seated in front of him. He looked down at his to-do list and found himself wondering if it was too late to change his mind.
We always get lots of questions about our annual Worst Passwords List , so I thought I'd tackle some of these questions here. What exactly are these 25 Worst Passwords? How do you collect passwords?
SplashData has announced the 2015 edition of its annual "Worst Passwords List" highlighting the insecure password habits of Internet users. "123456" and "password" once again reign supreme as the most commonly used passwords, as they have since SplashData's first list in 2011, demonstrating how people's choices for passwords remain consistently risky.

Meet Tom. Tom works at Acme Consulting, a 25 person company. As the senior "tech guy" at Acme, Tom wears a number of hats, including having responsibility for IT and security. Tom tries his best to protect his company, but he's got his share of problems (and his colleagues don't always help out) as we'll see in our ongoing series Tom's Tales.... CEO Eleanor threw a wrench in Tom's weekend plans (and in company security) by losing her smartphone - which didn't have password protection. Here's how it happened, and how Tom responded.   It's scientifically proven to be one of the top 7 worst feelings one can experience. You glance at the clock on a Friday afternoon, and it hits you: The sickening realization that, although you only have two hours left in the day, you still have a solid nine hours of work left to do. 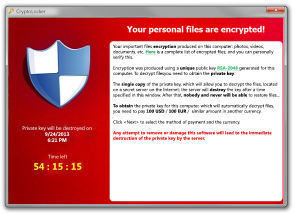 My goal with this blog is to go beyond password management and cover other security and productivity topics of interest, especially topics of interest to small and medium sized businesses. Along these lines, I've been doing some research on ransomware, especially Crowti (also known as Cryptowall).
Having to let employees go can be a difficult process--regardless of the circumstances behind the dismissal or that person's decision to leave the company. However, when staff members leave the company, one of the most important things any business needs to do is remove that individual's access to company resources. For some companies, closing down a former employee's access is as simple as deactivating keycards and removing them from the personnel list, but the issue becomes more complex as IT resources become involved.